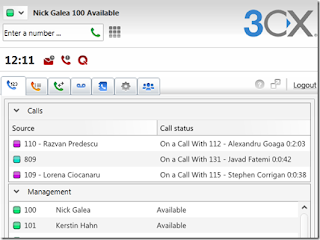 You can use this Beta V10 Demo Key to activate enterprise features: LFMD-4QDR-7OHP-ZZO2
Posted by Sip Info at 12:04 AM No comments: